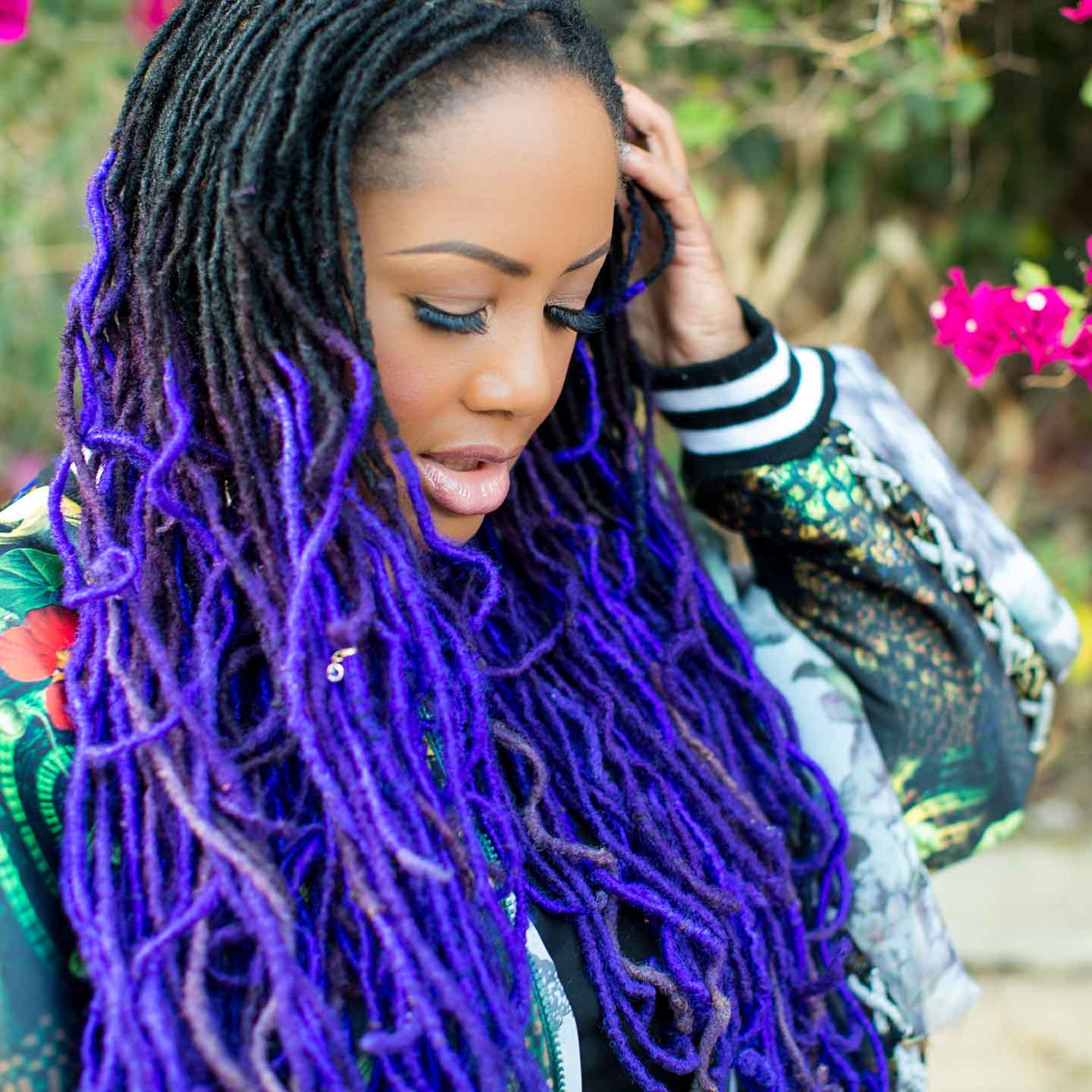 Born to music royalty, Lalah Hathaway, daughter of the late soul music legend Donny Hathaway, is often referred to as the “first daughter of soul.” With five Grammy awards, including Best R&B Performance, many acclaimed recordings and incredible live performances under her belt, Hathaway has created a musical legacy all her own. Hathaway’s first single, “Heaven Knows,” hit No. 3 on the Billboard Hot R&B chart in 1990. In 2004, she topped the Hot R&B chart with “Forever, For Always, For Love.”

She is revered by some of the greatest musicians of the last century, and myriad collaborations and international performances signpost her 25-year success. Filled with color, space and the evolution of music, Hathaway’s six studio albums chronicle an emotive journey through R&B, jazz and soul.